Home » HOW TO MAKE CANNABIS CAPSULES

Nice tutorial via We Push Clouds on how to make cannabis capsules. 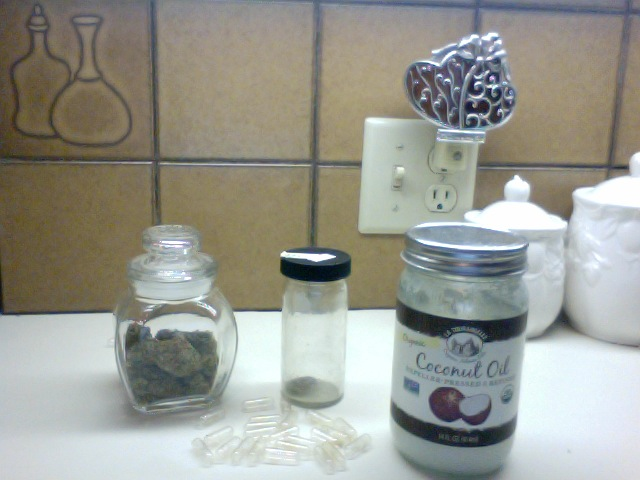 Intro: Following this recipe will yield around 12 capsules with potency depending on the quality and amount of bud used. For example I used Blue Rhino which has a THC content of 18%, meaning that for every gram of flower there is 180 milligrams of THC to be activated. To calculate the potency in my case, where I used 2.5 grams of bud and yielded 12 capsules, I multiplied (180 * 2.5)/12 to find that each capsule contained around 37 mgs of activated THC. For comparison a regular Cheeba Chew has 70 mgs of thc. Potency formula: (Milligrams of Thc per gram * Grams of Flower)/Number of capsules made Ingredients: -1.5-2.5 grams of quality bud (adjust for potency) – Fine grinder to make Weed Powder ( I used a closed spice container and a coin and shook it around) – A tablespoon (around 7 grams) Coconut oil or an alternative, but I use coconut oil because it is loaded with Essential Fatty Acids which bind with the THC exceptionally well – Heat safe bowl – Slow Cooker/ Crock pot – Size 00 empty gelatin capsules (Purchasable at places like the Vitamin Shoppe) 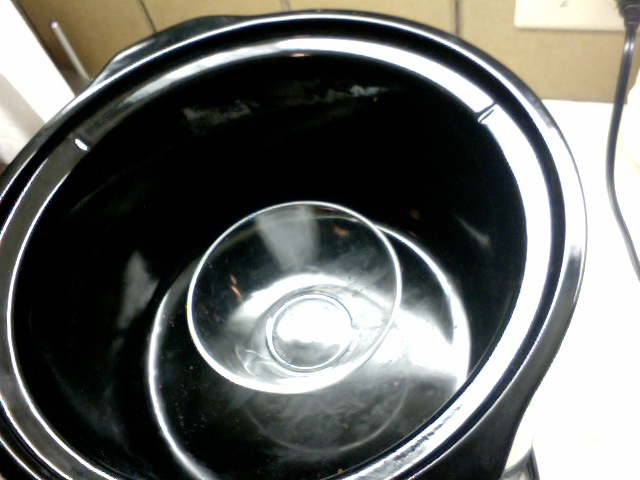 Put the oil in the heat safe bowl inside the Crock Pot and let the oil slowly melt, while its melting its a good time to finely grind the weed. Wait until the oil is clear before adding the weed. Use the low setting on the Crock Pot which is about 270 F, which is around the point where THC decarboxylates. 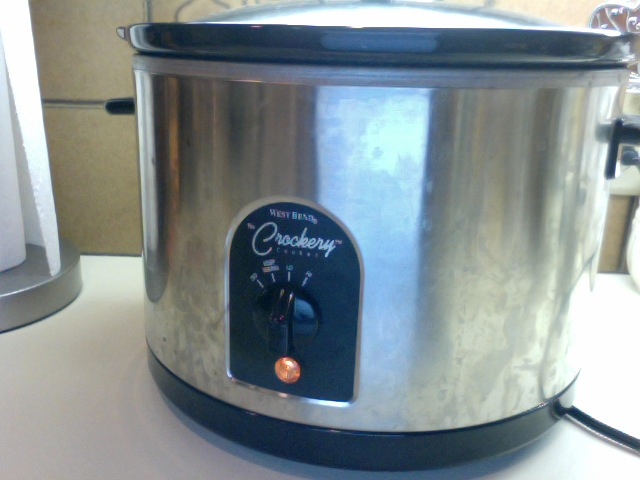 Now the easy part, add the bud to the oil and make sure all of the Weed Powder is entirely submerged in the oil to maximize the usage of the bud. Check back every 45 minutes to an hour and stir slowly while again, making sure the oil and the bud are completely together. Cook for a total time of 2-3 hours. Warning: If it smells too strongly of weed, it may be over cooking, and if it doesn’t smell at all it may be under cooking. The crock pot won’t require much attention after but be cautious. 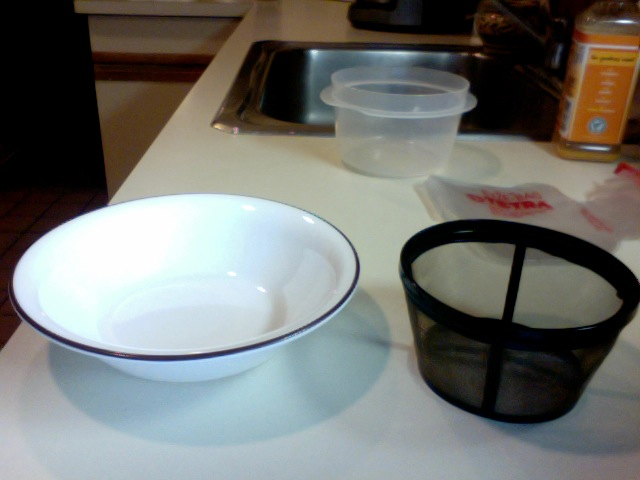 Separating the weed and oil is the next step after taking the bowl out of the Crock Pot (Careful, it will be hot so use hot pads). There are multiple ways to strain it but I used a coffee strainer and a bowl. Be sure to begin the separation process immediately so the oil doesn’t solidify and become a lot harder to separate. 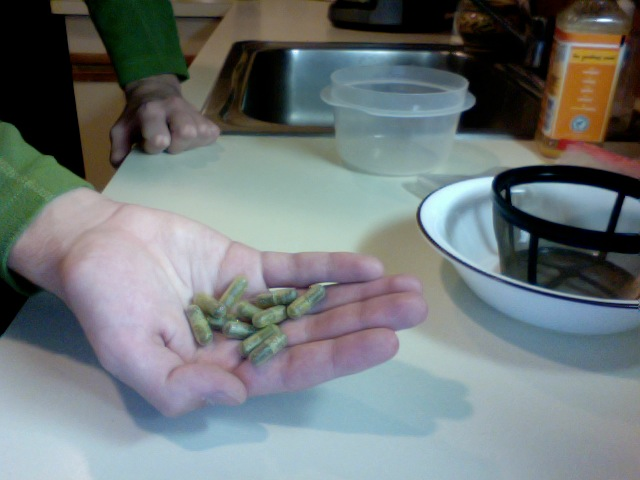 One thing to note before filling the capsules is that the oil will probably still be hot enough to melt the gelatin capsules after separating the bud and the oil. So after they’re separated I advice that a few minutes are taken in order to cool down the oil so they don’t melt through the capsules. There is a plethora of methods to filling capsules but I typical take the larger half of the capsule and scoop it in to the oil and close them off, it works well and is a fast method. Other methods cause for unlisted tools in the recipe like pill trays and syringes, but to keep it simple I just scooped. After filled either eat a couple there or put them in the freezer for later, just be careful not to ingest to many because everyone’s body is different and it could effect you a lot differently than me (I have a high tolerance). It may take a couple hours to feel full effects so exercise caution. Godspeed and ride on
If you liked this post, say thanks by sharing it
Share this: